Whenever I have guests over and we start struggling for conversation topics, it’s easy to look around my home and pick something to talk about.

“How does this Darth Vader Voice-Changing Mask work?” they’ll wonder aloud, and I’ll demonstrate it for them.

“Why do you have a black and white picture of an astronaut and a dinosaur on the moon?” they’ll say, and I’ll start expounding on the near-infinite virtues of dinosaur/space photography.

“What’s up with that creepy dead amphibian?” they’ll sometimes ask, and I’ll tell them all about Winston Turtle.

He’s so cute I can’t even stand it.

There are a lot of conversation starters in my apartment, but the piano that recently took up residence in the corner of my living room is not one of them. If a guest were to say, “Oh! Do you play piano?”, the only thing I’ll be able to say is, “No.” Then we’ll stare awkwardly at each other in uncomfortable silence until I start to fake being tired, even if it’s 10 o’clock in the morning.

I would love to be able to say, “Yes! Yes, I do play the piano! Let me serenade you like the accomplished young woman from a Jane Austen novel you’ve always suspected me to be!”, but I can’t. The trouble is, I’m not particularly musically inclined.

Proof that I Am Not a Trebel-maker

1. In third grade, I was one of five people picked to play the recorder during a school assembly. It went well, but for some reason no one immediately invited me and my recorder to be in their band after the performance.

2. I have no natural rhythm, as evidenced by my inability to dance and my habitual lateness.

4. I don’t like to sing in front of humans. I used to be in a choir, but an incident occurred in which I had to dress up as a turkey and sing a solo in front of my entire middle school. It involved a high C note. I hit it, but it wasn’t pretty. I wish that story was made up. 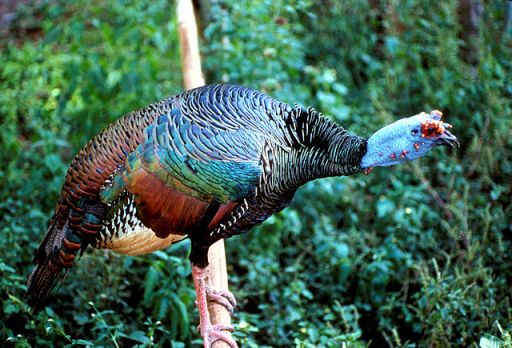 I recognize that it doesn’t make much sense for a person who doesn’t play the piano to own one, especially if the person lives in a rather small apartment and the piano takes up rather a lot of space. I can’t tell you how I suddenly became the owner of a heavy, out-of-tune instrument, only that the story involves wood stain, an unfortunate joke about ballroom dancing, and the harsh eventuality of death. None of that is important. What is important is that I have a piano and I don’t really know what to do with it.

Since I have no musical ability and I’m not showing signs of developing any soon, I’ve been spending a lot of time thinking about things I could do with this piano that don’t involve actually using it as a piano.

1. There’s a rumor going around among people who would know that this particular piano might be un-tuneable. If that proves to be the case, I could always pull the strings out of the back and use the case to hold interesting things, like more dead turtles. Or something nicer, like confetti.

3. I could paint it a surprising color and pretend it’s just an accent piece for my living room. “What’s that? My bright blue piano? Oh, everyone has one these days. Blue pianos are the new throw rugs.”

4. Jordan suggested I learn to play silent film-style songs, but I think I could star in a series of silent films about a piano player. Then I just have to look like I can play it, add some slapstick shenanigans, and I’ll find the songs for the soundtrack somewhere else. 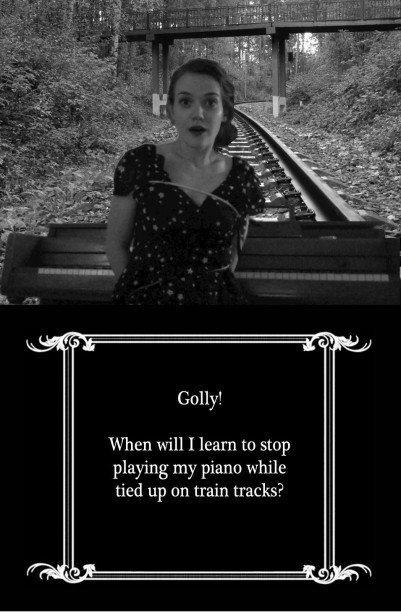 Many persons who abruptly find themselves the owner of a piano would see this as an opportunity to learn to play, whether they have innate talent or not. I actually took piano lessons for a brief time in elementary school, but I didn’t have enough patience to sit and practice for half an hour every day. Now that I’m a little older and much more inclined not to move for hours at a time, I’m considering trying to give it a whirl again. I keep picturing myself playing it at a party in 1932 while some beautiful woman sings witty standards beside me and a bunch of rich British people lounge around my living room talking about how positively droll the whole affair is. Also, I have a monocle. I want this to happen very badly. 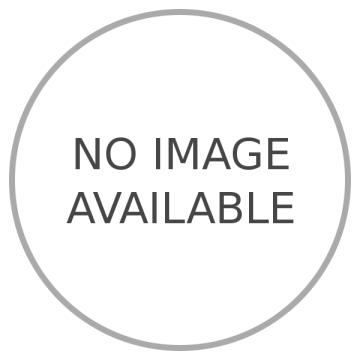 But not badly enough to reopen Photoshop.

I sat down to practice tonight and all the horrible parts from my childhood lessons came back to me. I have to use both hands at the same time? What is a time signature and how do I avoid it? Can’t I just ignore the black keys? They look hard and they all have two names that mean the same note. That doesn’t even make any sense! I barely made it to 30 minutes, then I remembered reading that it takes 10,000 practice hours to become an expert at anything. At this rate, I’ll be 78 years old before I’m any good at piano.

I’m working on a pretty sick cover of Three Blind Mice, though. Check back with me in 55 years.